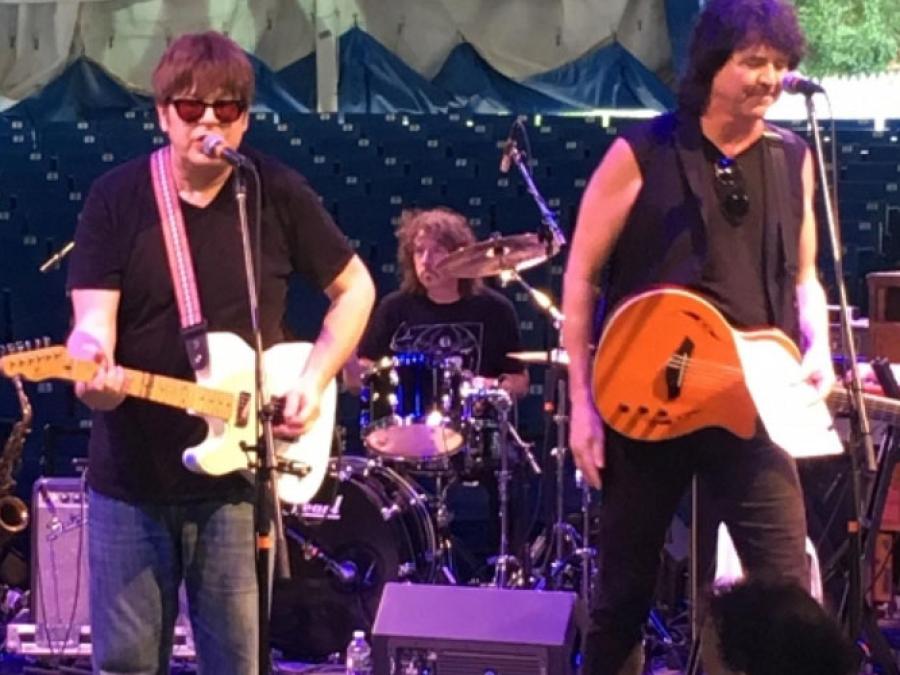 With Opioid addiction at an all time high, the Massachusetts community and over 20 Music Legends banned together Wednesday night to raise awareness of and funds for opioid addiction, treatment and recovery programs in the heavily impacted town of Cape Cod

Substance abuse and death by overdose is at epidemic proportions throughout the United States. The most impacted states are in New England, the Midwest and Appalachia. According to The Massachusetts Department of Public Health (DPH), Barnstable County, which overlaps with Cape Cod, experienced a 340 percent increase in the annual opioid overdose death rate between 2000 and 2015. 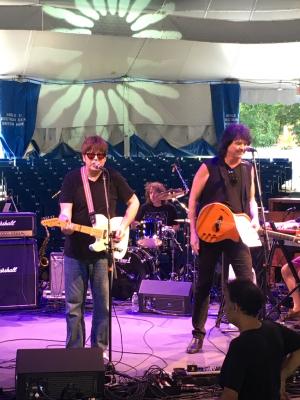 The Hope Music Festival brought 20 Rock'n Roll Legends together to perform under the famed Cape Cod Melody Tent -- all to benefit Cape Cod Healthcare and address the opioid addiction and overdose issue head on.

The brainchild of Brian Serpone, Brian Serpone Productions and his partners John Ippolito and Linda Apsey, who set out to use music and the arts to revitalize Cape Cod and combat drug abuse.

“The vision of the Hope Music Festival as a single event is to raise money and awareness to fight a national epidemic in one region — Cape Cod and the surrounding area — as a starting point.” -- Brian Serpone

The benefit concert continued to entertain and raise funds with the Red White and Blues After Party across the street at the Cape Cod Resort & Conference Center. An artist meet & greet, cocktails, food and more rock & roll music featuring the NY-based Red, White and Blues Band -- who rocked the late night with many of the artists from the Hope lineup.

A special bonus was a memorial to those members of the community who had lost a loved one to addiction. They were asked to submit photographs of their loved ones in advance of the show so that their memories could be honored at the festival’s after-party.

In its inaugural year, The Festival raised $250,000 dollars for the new Hope Foundation to combat the opioid abuse epidemic in the area. The concert fundraiser benefits Cape Cod Healthcare, which operates two hospitals in Cape Cod and runs programs to help combat addiction under its Substance Use Disorders Initiative.

The Hope Music Festival initiative is Community Activism at its best. While just a starting point addressing one small region of the country, wouldn't it be great to see them take this show on the road to address the national epidemic in all regions? -- Abbe is SOCIALLY SPARKED™! 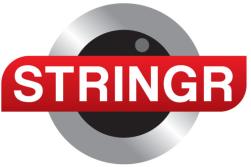 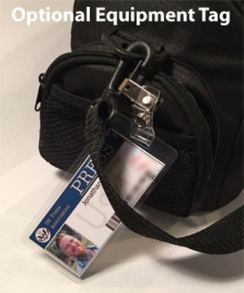