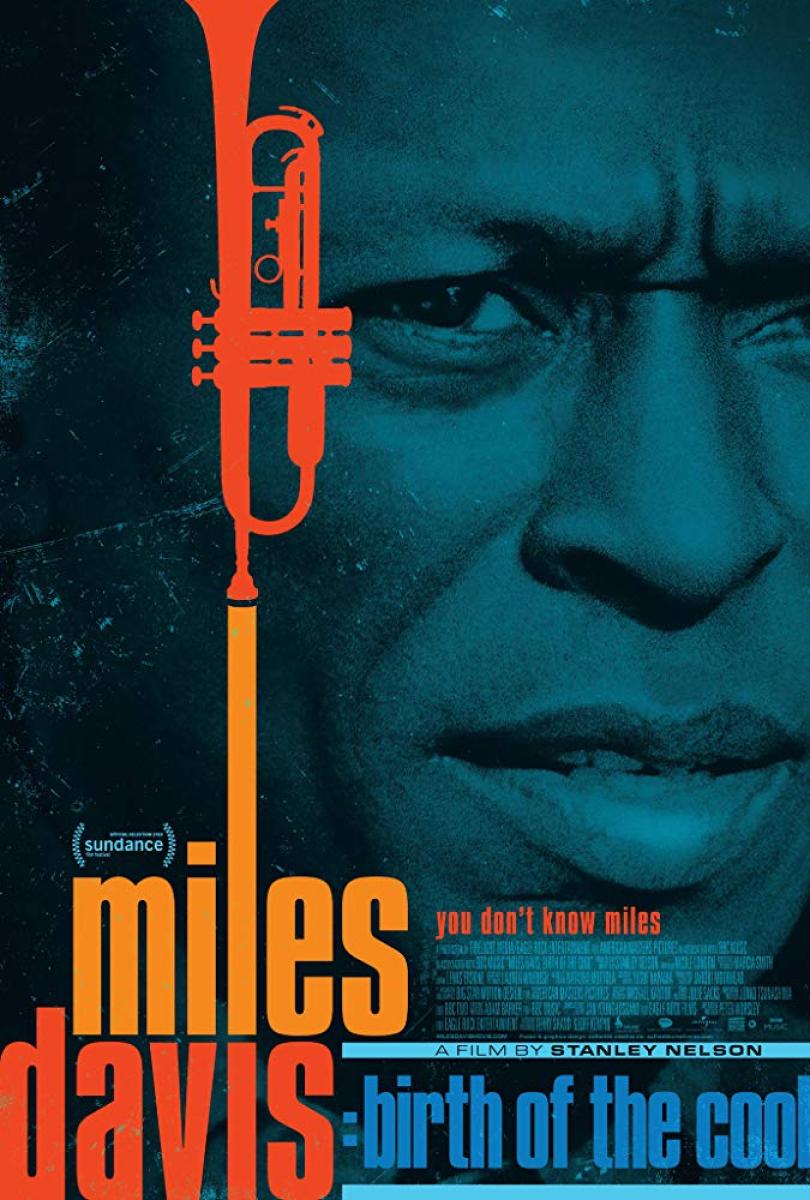 The marvelous Miles Davis finally gets a way cool biopic that exhumes the truth about the legendary man of jazz and more. Miles Davis: Birth of the Cool directed by Emmy Award-winning Director Stanley Nelson tells the true tale behind the music and legacy of the renowned horn player and composer who Socially Sparked® our lives.

The movie’s New York City debut weekend of August 23rd thru August 25th held special event screenings in the form of Q & As with various affiliates of the film and bandmates of the jazz master. The screening I attended had Director, Stanley Nelson, Miles’ nephew/bandmate Vince Wilburn, Jr. and bandmate James Mtume present.
DIRECTOR'S NOTE FROM STANLEY NELSON

“An elegant man who could render ballads with such tenderness yet hold rage in his heart from the racism he faced throughout his life. At times his persona eclipsed his music. He was known as a ladies man and abusive womanizer. An intellectual and a junkie. A good friend and a bad father. Glamorous, reclusive, and vain.” — Stanley Nelson, Director, Miles Davis: Birth of The Cool

Miles Davis: BIrth of the Cool is a documentary that paints the portrait of a hardworking, educated, middle class man honing his craft. It also portrays a  troubled soul who repeatedly — with each journey re-invented himself — simultaneously setting new trends that turned the jazz world upside down and inside out. He was notorious for his out of the box genius thinking – marrying jazz with the unthinkable — other music genres.
The central theme of Miles Davis’s life and this biopic was his restless determination to break boundaries and live life on his own terms. It made him a star—it also made him incredibly difficult to live with for the people who loved him most.
Nelson’s directorial take simply educates us as to how each of MIles’ experiences and journeys along with his different collaborators influenced his trumpet playing that changed jazz forever.

The marvelous Miles Davis has been making music for 50 years. This biopic gives you a glimpse into the genius work he created in the late 60’s, 70’s and 80’s – which is all very different. Jazz historians,, musicologists and fans say the spotlight shines brightest on Kind of Blue (1959), the biggest selling jazz album of all time and Bitches Brew (1970), the electric years.

Initially shown in New York City, next stop is Los Angeles at The Landmark (8/30-9/5)  before opening in more cities around the country. For a complete list of cities and dates visit www.milesdavismovie.com.

One of the things which makes this Miles Davis film version so unique is that it’s narrated by Miles (sort of).  The actor Carl Lumbly, who has a raspy Miles-like voice reads from Miles’ own words.  The effect: his voice interspersed with footage of different historical moments create the feeling that Miles is narrating his own life. This tactic works extremely well in this case – you get a keen insight into what the magnificent jazz artist was feeling and thinking at the time.  It’s completely believable. It’s Way Cool. It’s the Marvelous Miles Davis. -- Abbe is Socially Sparked! — Abbe Sparks, Socially Sparked News
[Submitted by Abbe Sparks] 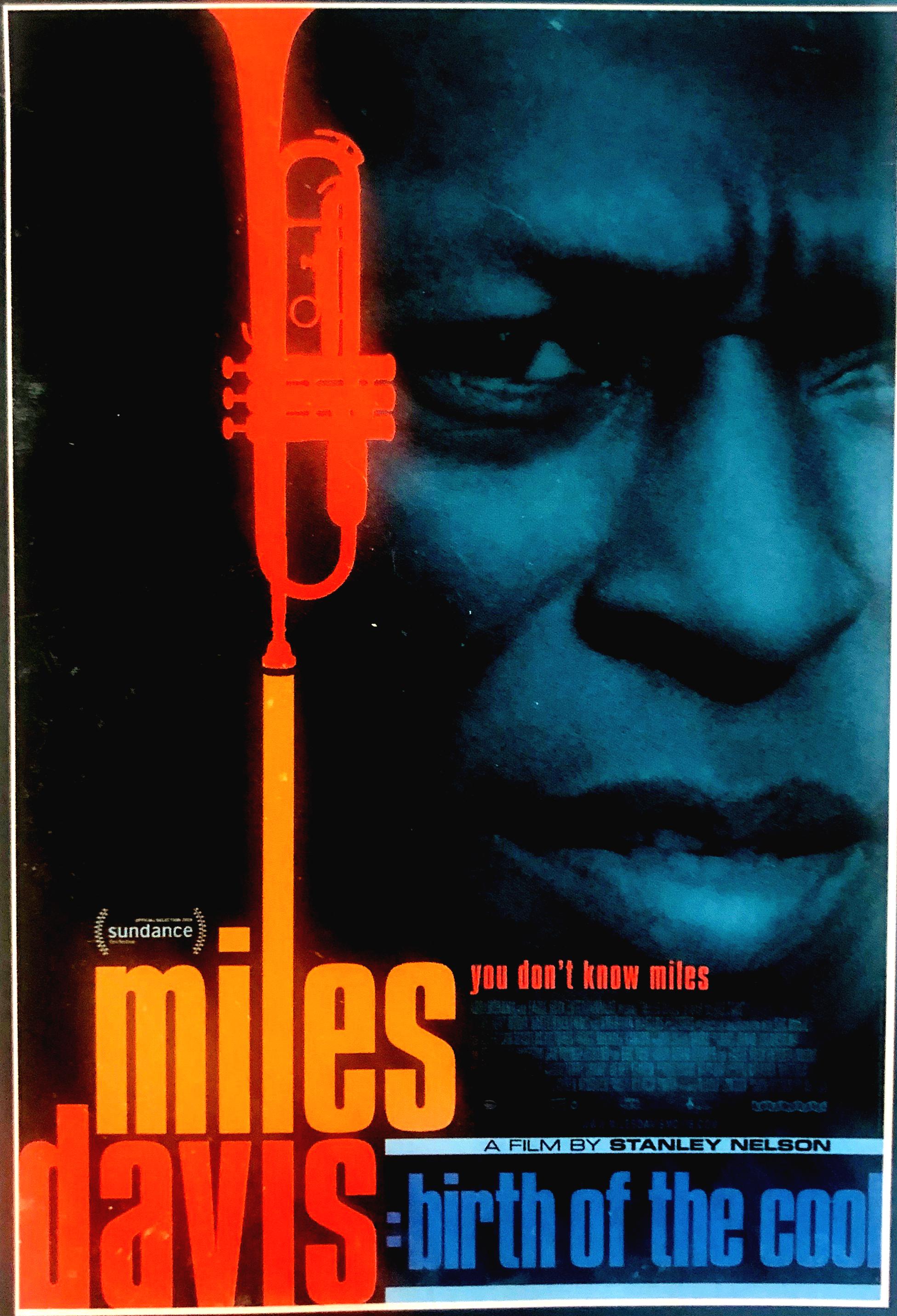 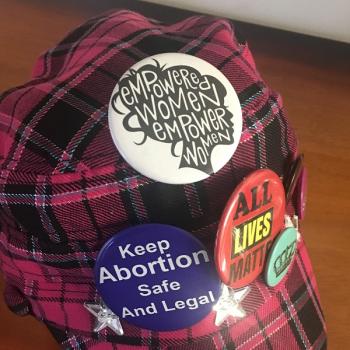 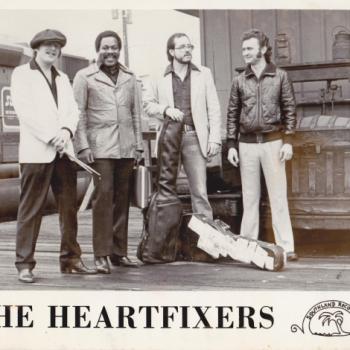